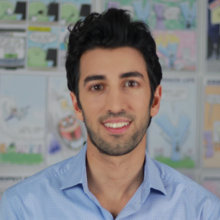 Jon Youshaei is ranked by Forbes, Entrepreneur and Inc Magazine as one of the world's top marketers. Having worked at YouTube for five years, he’s helped the platform’s biggest stars grow and monetize their millions of fans. According to Inc Magazine, “If anyone has cracked the code on how to go viral, it's Jon Youshaei. This Wharton alumnus is a creative force who knows how to use marketing to inspire movements for millennials.” Jon is also known for writing in Time Magazine as well as creating Every Vowel, a popular cartoon series with 400,000 readers. NPR also featured Jon as one of the best commencement speakers going back to 1774, alongside Steve Jobs, Sheryl Sandberg, and John F. Kennedy. 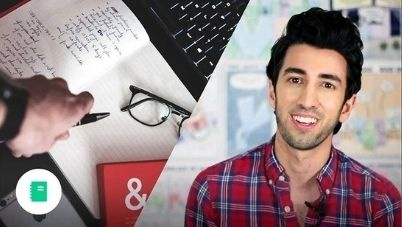 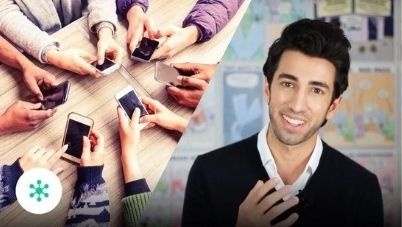