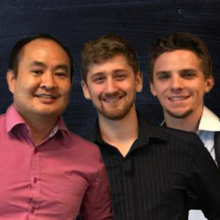 Logan Young is the co-founder of BlitzMetrics, where he runs the company’s training programs, while implementing ad campaigns and optimizing marketing funnels for key accounts. He is an internationally recognized keynote speaker, having traveled and lectured in 45 cities across 5 continents. He’s been interviewed by Al Jazeera, Social Media Examiner, USA Today as well as other outlets and published a book titled "The Standards of Excellence" on the topic of Facebook benchmarks.

Ben Dahl is the Director of Monetization at BlitzMetrics. In his role, Ben is intimately involved in the content strategy for the business, providing valuable education through written articles and video. He also assists in operations and consults on ad strategy for some of Blitz's key clients. To Ben, there is no more rewarding feeling than sharing his knowledge and seeing others grow both personally and professionally as a result of his work. Ben has spoken at some of the country's biggest conferences for digital marketing including Growth Marketing Conference in New York City where he shared how to "hack" Facebook to generate influence.

Dennis Yu is the Chief Technology Officer of BlitzMetrics. His program centers around mentorship, helping students grow their expertise to manage social campaigns for enterprise clients like the Golden State Warriors, Nike, and Rosetta Stone. He’s an internationally recognized lecturer in Facebook Marketing and has spoken in 17 countries, spanning 5 continents, including keynotes at L2E, Gultaggen, and Marketo Summit. Dennis is the co-author of Facebook Nation – a textbook taught in over 700 colleges and universities, a regular contributor for Adweek’s SocialTimes column and has published in Social Media Examiner, Social Media Club, Tweak Your Biz, and Heyo. 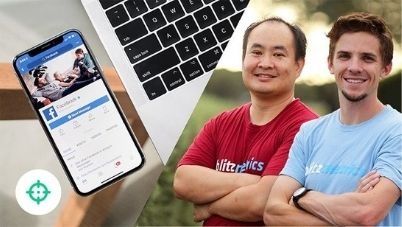 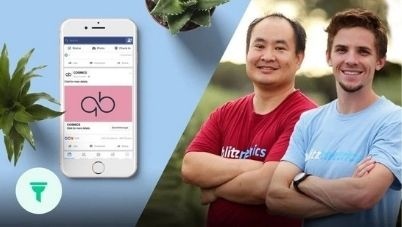