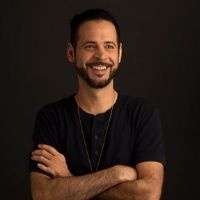 Aaron Nace is the founder of PHLEARN and the world’s leading Photoshop educator with over 1.5 million subscribers on YouTube and clients such as Adobe, GrubHub, and Sony.

Aaron Nace is one of the world’s top Photoshop instructors and influencers. Whether he’s teaching new skills to his 1.5 million YouTube subscribers or collaborating with brands like Adobe, Sony, or GrubHub, his passion and enthusiasm shine through. Aaron honed his Photoshop skills in 2008, when he set a goal to capture and edit a conceptual self-portrait every day for a year. After creating 365 original images, and after growing a massive cult following on Flickr, his fans followed him to YouTube where he began to share his talents through in-depth Photoshop tutorials. With that, PHLEARN was born. Over 10 years later, Aaron’s goal remains making creative education fun and accessible for everyone willing to learn. 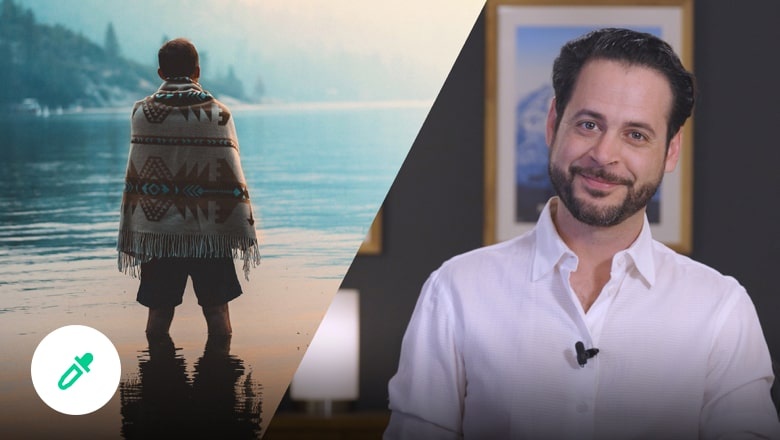 How to Get the Perfect Color in Photoshop 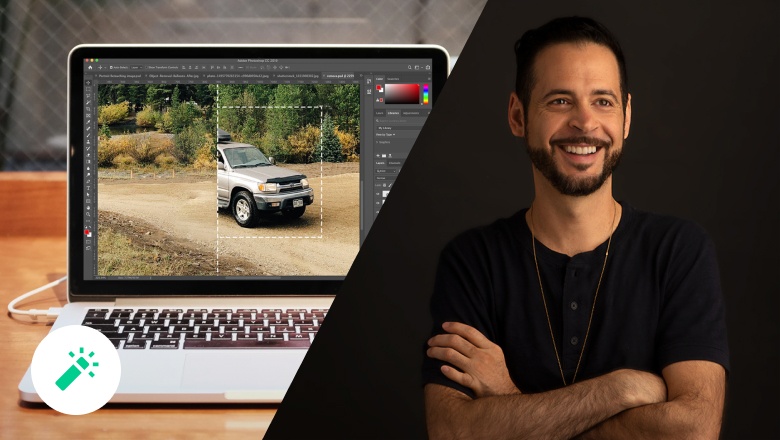 Removing Anything in Photoshop 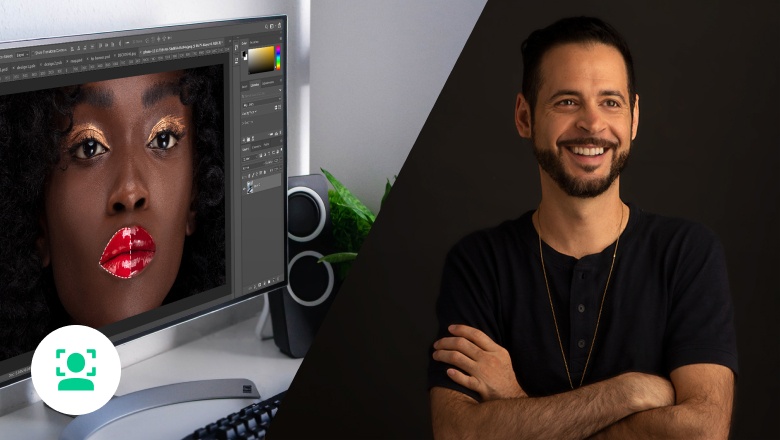