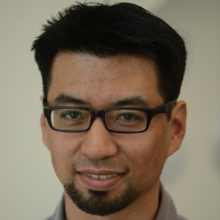 Junichi Tsuneoka was born and raised in Japan and, upon graduating Waseda University in Tokyo, arrived in the US in the late ‘90s. He was a graphic designer at Modern Dog Design Co. for six years, and because of that experience, Junichi established a style often recognized as “California Roll Style,” a result of both a visual and conceptual fusion of Japanese pop culture and American urban culture. He soon founded STUDIO STUBBORN SIDEBURN to broaden his visual communication and employ his visual language in art, illustration, and design. Junichi’s pieces possess highly communicative, assertive graphics, and contain clear signs pointing back to his strong design background. 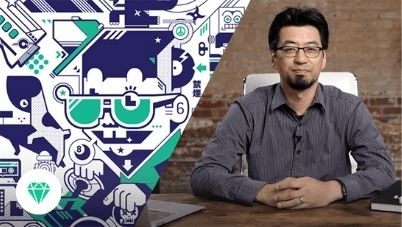 From Shapes to Complex & Beautiful Illustrations 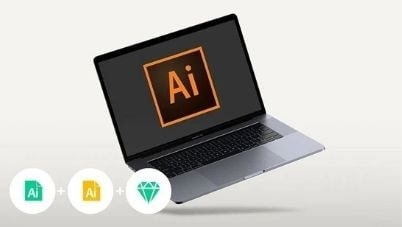